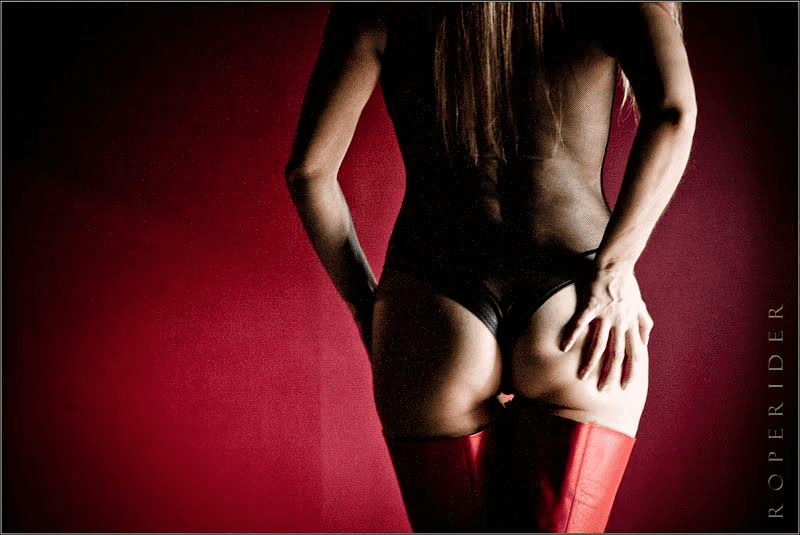 Skyla discovered Fetlife in 2012 while Googling, “people turned on by fear”. The rest is history. Skyla identifies as a Fem Dom and Mermaid with a love for bondage and a penchant for sparkle. Armed with her sassy nature and dry sense of humor, she navigates BDSM topics of all kinds, including polyamory, rope, communication, medical play, FLR and D/s. Skyla has been bottoming for rope since 2012, and has been tying since 2013. Skyla is very involved with her kink community. After years of staffing conventions and volunteering, Skyla now produces her own convention – Tethered Together with Ropecraft producer Ozma_of_Oz. When Skyla is not striking fear into the hearts of her bottoms, she enjoys reading, yoga, dancing with her levi wand, and iced coffee. She loves meeting new people, so please introduce yourself!